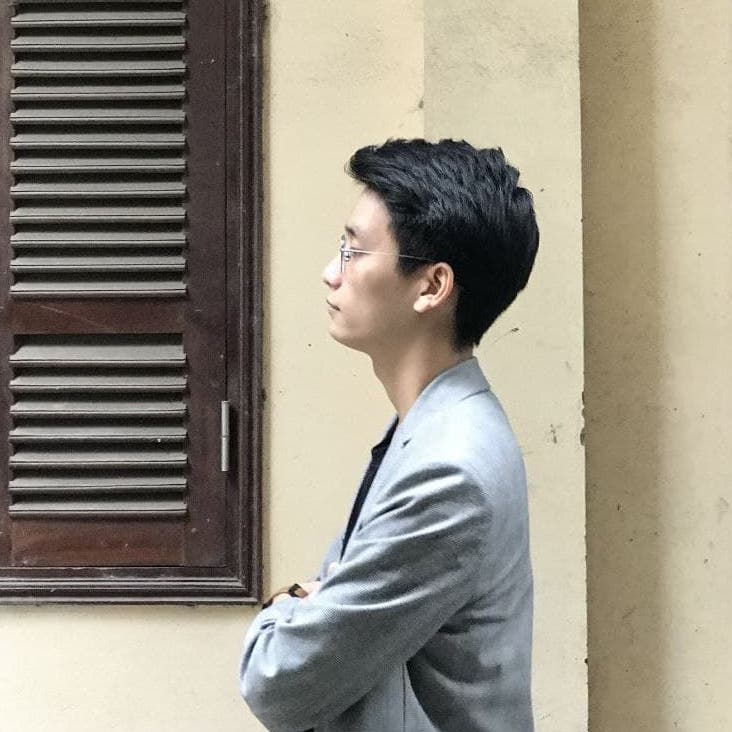 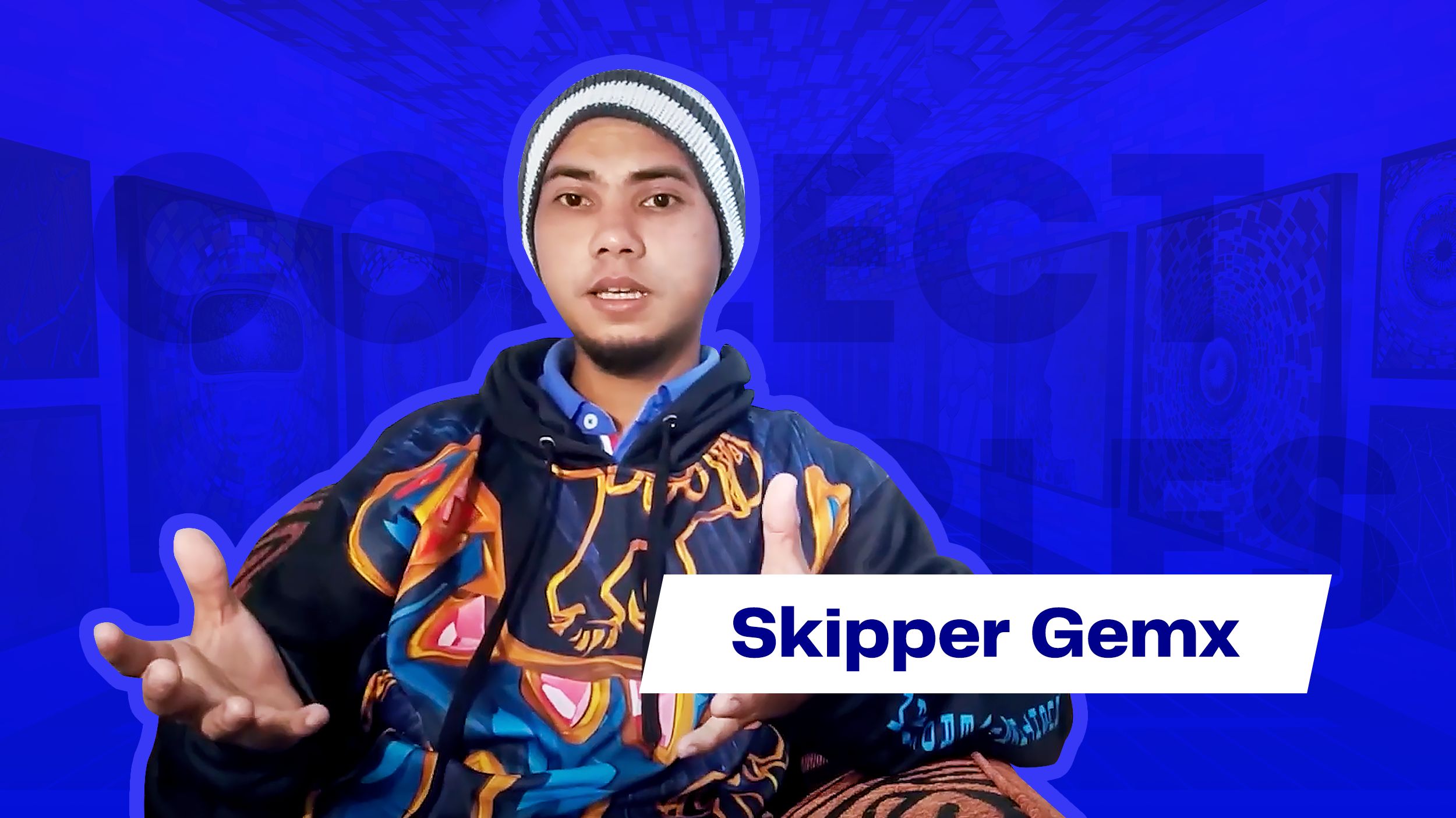 “I tried many different NFT platforms, each one with its own strength and advantages”, says Skipper Gemx, “but NFTify got me in the end”

And we did got his back . With NFTify, Skipper Gemx was able to have his own his NFT game marketplace with total control over his collectibles.

Hear more about his story in this episode of our Creator Stories series.

Go ahead & open your NFT stores via: http://nftify.network/

Huy Phung
Content Creator
Huy Phung is a Content Creator at NFTify. When he's not online, he's a father and husband with little to no time on his hands.

6
Related Post
Start selling NFTs
with NFTify today
Launch your own NFT Marketplace in the
matter of hours, without a single line of
code or any upfront cost.
Join our weekly digest!