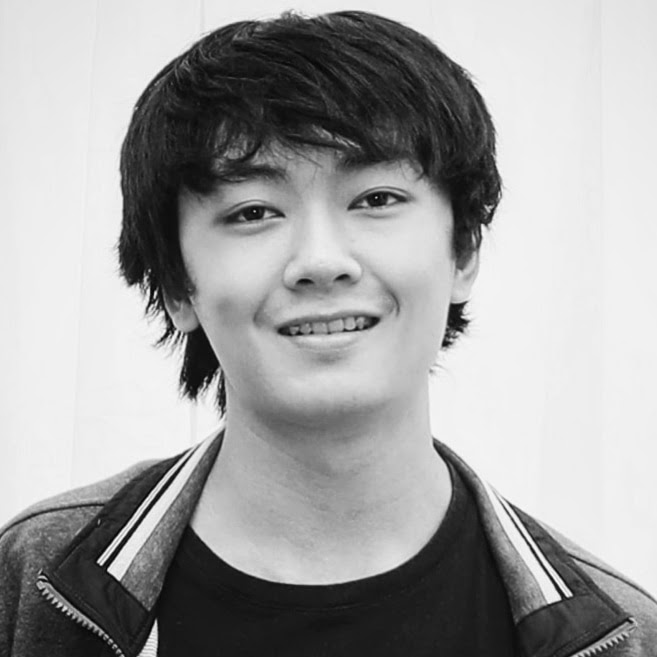 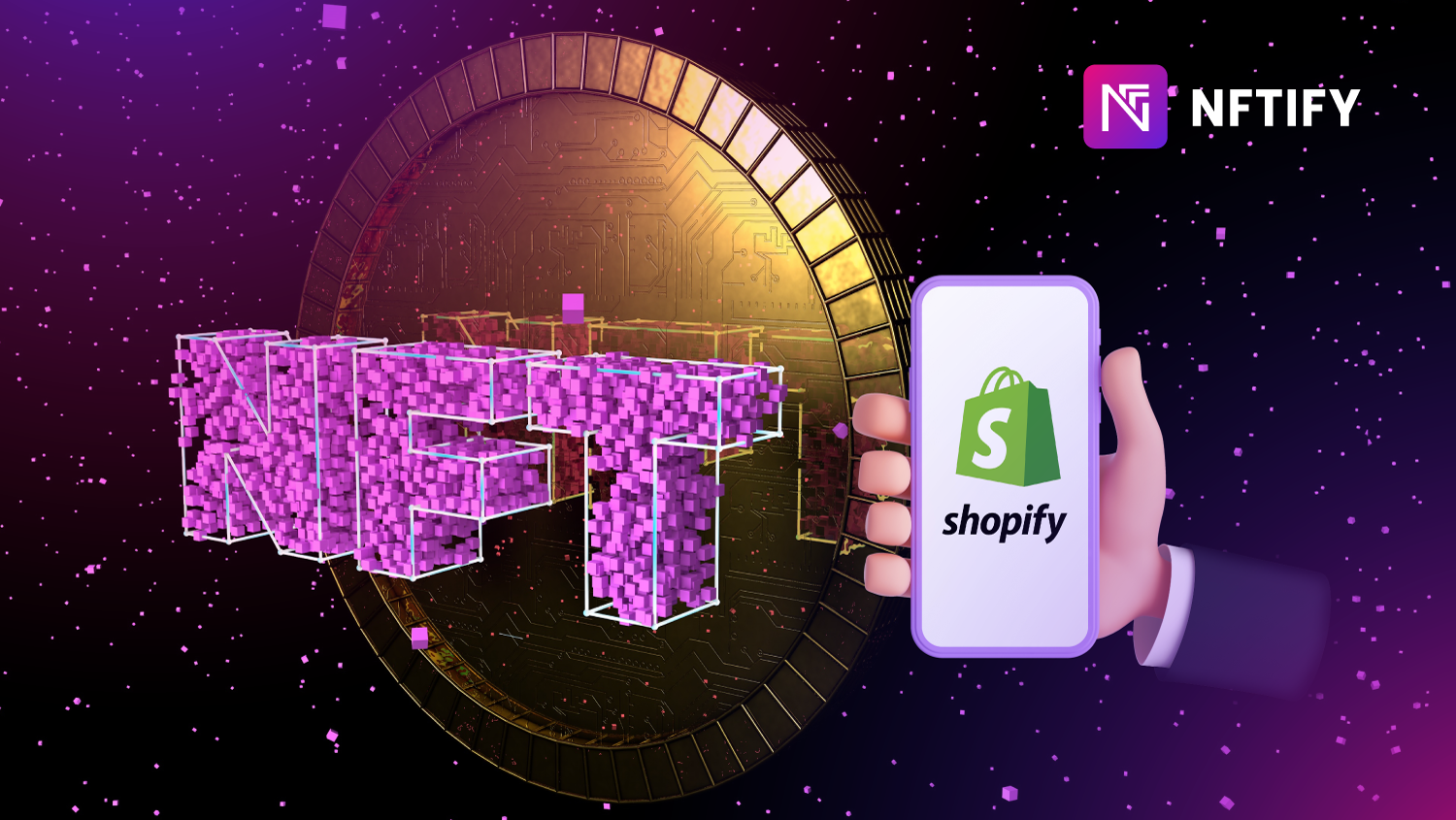 You’ve probably heard about it – Shopify recently announced that it’s allowing merchants to sell NFTs on the platform. While this is good news in and of itself – since we need all the big guys we can have to accelerate the adoption of NFTs – it appears there are still some uncertainties involved in the matter, and that’s why we found it fitting to dive more into this and help you find out more about what the new Shopify NFT program means for the NFT space.

To help you know everything better, we’ll first need to walk through the Shopify NFT Program – from what it is, who it is targeting, and what it means for the NFT space.

1. What is the Shopify NFT Program?

2. Who is the program targeting?

There’s no definite answer as to what’s Shopify’s ambition here, but we can say for sure that, for the time being, Shopify aims to accelerate the NFT adoption process by targeting inexperienced merchants who are new to the NFT space, providing them with an easy way to sell NFTs on their platform.

3. What this means for the NFT space

Being one of the emerging platforms aiming to help individual entrepreneurs achieve their dreams with their own NFT storefront/marketplace, we’re confident that this move from Shopify have various effects on the NFT space, one of which is that more people will find it easier to mint, sell, and profits from NFTs.

And if we’re talking about the big picture here, this means that NFT adoption could very well be mainstream at the end of this year – if things go well of course.

It’s not all fine and dandy – especially for a movement as polarizing as the NFT movement. The Shopify NFT program receives criticisms from various sides of the debate, and each side has its own merits:

If you’ve been keeping up with the news, chances are you’d be familiar with how people generally react towards NFT news – whether it be in-game NFTs, celebrities buying NFTs, etc. And the reaction this time can be said, in short, to be polarizing.

Long-time, non-NFT merchants dread what will be becoming of their eCommerce platform, and young, NFT-aware merchants embrace this and think of it as a necessary step for what’s coming – the widespread adoption of NFTs.

As mentioned in the beginning of the article, this program is restricted to Shopify Plus merchants in the United States only. While this can be seen as a necessary step to ensure an optimal NFT-selling experience for participating merchants, this shows that Shopify is not fully confident in their NFT features yet as it probably needs some polishing.

For a non-blockchain-native platform like Shopify, this is one of the safer moves as Shopify probably doesn't want to hurt their reputation, but limited entry like this could serve as a barrier for people outside of the US. It’s clear that the demand to create and sell NFTs is global and only gets better with time, and unnecessary barriers like this should be done away with.

Compared to existing, Shopify-like platforms on the market, it looks like these features aren’t as competitive as one hoped, and we guess now we know why Shopify has been rather quiet about their expansion into the NFT space. When it comes to features, the Shopify NFT Program is simply not as attractive as existing solutions on the market. It doesn’t have competitive features (e.g., auction, whitelist, multiple store collaborators, custom token payment) to drive a successful NFT store.

As a whole, this move from Shopify has left a positive note on what it means for the future of the NFT space. Things will only get better from now on, and while the Shopify NFT Program still has its cons, it shows that Shopify is, too, planning to expand its presence into the NFT space, as well as to encourage mass NFT adoption – and this is a good thing for everyone who’s planning to be a part of the NFT movement.

Here at NFTify, we want there to be no barriers or technical limitations for NFT entrepreneurs. Creating and owning your own NFT business should be as simple as clicking buttons and letting the platform do the rest for you – and that’s what NFTify strives for. And when it comes to the number of features offered, we currently offer various cutting-edge features to set your NFT business up for success:

2
Related Post
Start selling NFTs
with NFTify today
Launch your own NFT Marketplace in the
matter of hours, without a single line of
code or any upfront cost.
Join our weekly digest!