5 Things Standing in the Way of NFT Mass Adoption 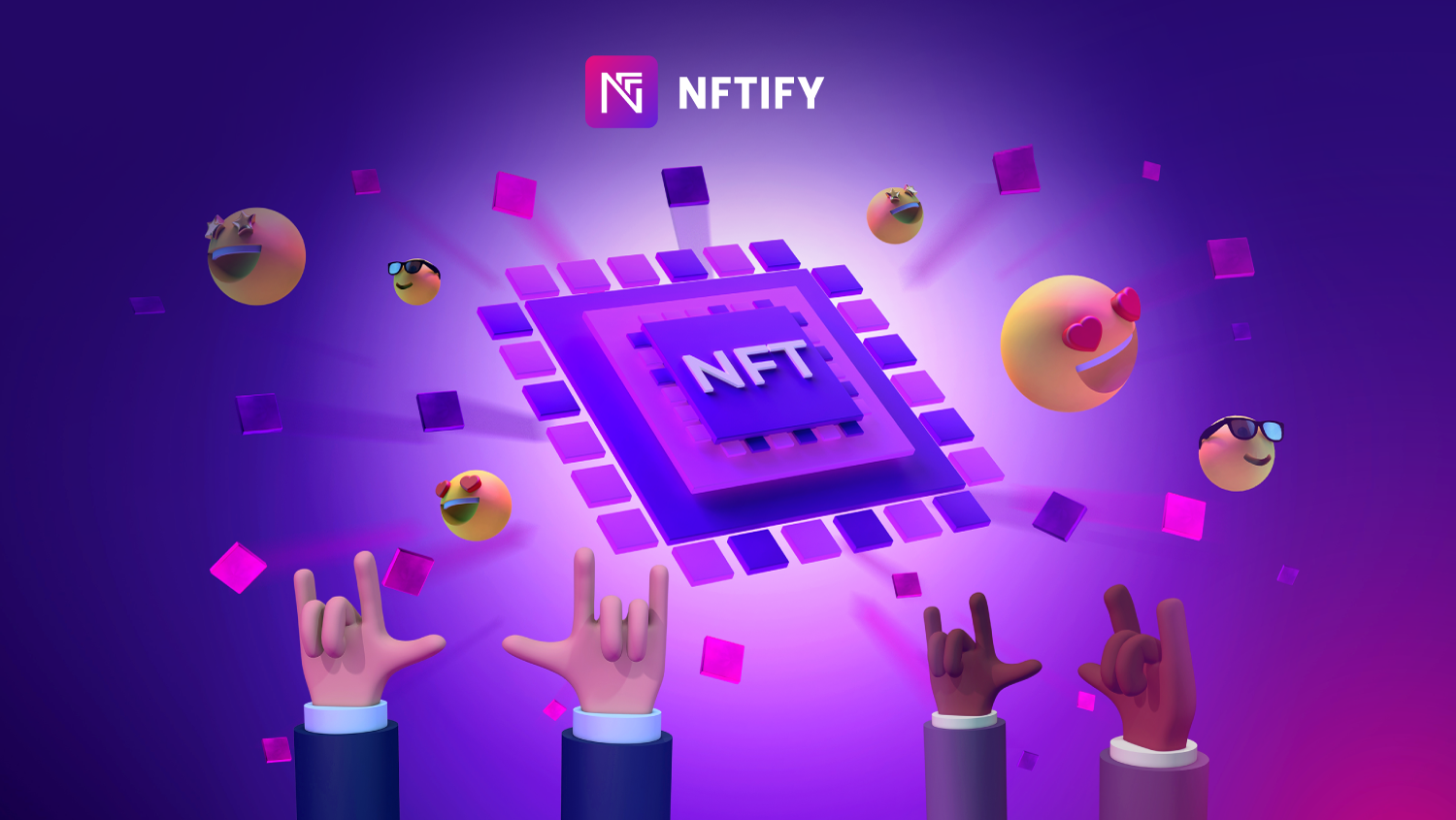 As this year has shown us, NFTs are already big business. For instance, NFTs generated around $1.8bn in November 2021 alone – which is 10x more than all NFTs had ever sold for, coming into 2021.

What’s even more impressive, however, is that NFTs have so much further to go. There are several fundamental obstacles that the industry needs to overcome, as a whole, before NFTs mass adoption can take place.

With that in mind, let’s take a look at factors standing in the way of the mass adoption of NFTs.

First and foremost, there’s the issue of accessibility. As with the crypto and blockchain space in general, accessibility is a major roadblock to the mass adoption of NFTs. Quite simply, there’s a steep learning curve in regards to getting to grips with NFTs – and as it can result in losing money, a lot of people won’t be willing to make the climb.

For a start, even the very concept of an NFT can be a little tricky for the average person to wrap their head around. This means that stakeholders are going to have to invest in first-class educational resources to make creating, buying, storing, and selling NFTs as simple as possible.

Just as importantly, however, is making NFT marketplaces, wallets, and other tools as accessible as possible. Currently, NFT platforms and software are made by developers for other equally technical people – or at least it seems that way. Navigation on most NFT platforms isn’t as intuitive as it could be and instructions are usually filled with too much technical jargon.

Accessibility is one of the key things that need to be addressed if NFTs are to reach mass adoption.

The issue of scalability hangs over the whole crypto industry like a dark cloud, so it will also play a role in preventing the widespread adoption of NFTs. At present, simply put blockchain technology just couldn’t handle the demand that would come with NFT mass adoption.

The best example is the Ethereum blockchain, on which the majority of NFTs are sold, which already has scalability problems, despite both the NFT and DeFi industries being in their infancy. The lack of scalability combined with the high demand results in slower transaction times and higher transaction, or ‘gas’, fees.

This is especially a problem for potential NFT creators, such as digital artists and photographers, as to put an NFT up on an NFT marketplace, you’re required to pay a minting fee. At the moment, this can cost somewhere between $70 and $120, on average, but during peak times this has been known to skyrocket to as high as $200-300!

This is way too much of a barrier to entry for an aspiring NFT creator to test the waters and will scare away people that would have otherwise been successful – and the entire NFT industry will suffer as a result.

Closely related to the issue of scalability is the problem of environmental sustainability which, again, looms large over the entire blockchain industry.

The issue is that many blockchains, including Ethereum, utilize a mechanism called “proof of work: to process transactions and add them to the blockchain. However, proof of work requires a lot of computational power, by design, which also means large amounts of energy and carbon dioxide emissions. Now, this is something that every industry has to be concerned with but because cryptocurrencies, and now NFTs, are both new and fast-growing, their negative impact on the environment attracts a lot of attention.

Hopefully, this will change very soon, as Ethereum is expected to change from proof of work to the far greener proof of stake at some point. Plus, there’s also the emergence of other proof of stake blockchains, like Cardano and Polkadot. However, as it stands, most transactions still require a lot of computational power and energy which will prevent NFT mass adoption.

Another roadblock that NFTs could encounter on the road to mass adoption is a lack of evidence regarding their real-life, long-term value. Sure, NFTs have generated billions of dollars and, subsequently, digital artists and meme creators have become millionaires overnight, but we’re only talking about a very small group of people in such cases. As attention-grabbing as headlines about NFTs selling for millions of dollars maybe, as far as the general public is concerned, it’s just another case of someone getting rich off something they don’t fully understand.

While, on the other hand, there’s talk of NFTs being a huge part of the upcoming metaverse or potentially revolutionizing online identity verification, such projects are years away from being realized. And – who knows – maybe some other technology will come along that’s better suited to those applications than NFTs are.

For NFTs to achieve mass adoption, there needs to be a strong reason for them to actually be adopted by the masses.

Although NFTs are subject to some regulation, namely, financial and consumer laws, there’s a distinct lack of regulation specifically made for NFTs – especially when it comes to copyright protection.

Unfortunately, at present, there’s little to stop someone from turning someone else's art into NFT, claiming it, and profiting off it. Take a look at the story of someone trying to sell a fake Banksy NFT as evidence of this.
This lack of regulation is a huge problem for both buyers and sellers, as someone that purchases a dodgy NFT could be unknowingly sued for copyright infringement. Fortunately, as an industry grows, it attracts more attention and demands more regulation. This happened with eCommerce in the early days of the internet, it’s currently happening with the blockchain industry as a whole, and it needs to happen with NFTs as well for them to reach mass adoption.

NFTify is doing everything it can to make NFT mass adoption a reality, sooner rather than later. NFTify’s features include:
·         Create your own NFT marketplace – for no upfront cost
·         Low minting fees
·         Easy to use – start selling NFTs in minutes
·         User-friendly stores and interfaces
·         A growing library of educational resources to help you, and your potential customers, better understand NFTs and how to correctly purchase from NFT marketplaces.
Create your NFT marketplace today, and please feel free to drop us a line if you have any questions.

Be a part of the NFTify community on Telegram, Twitter