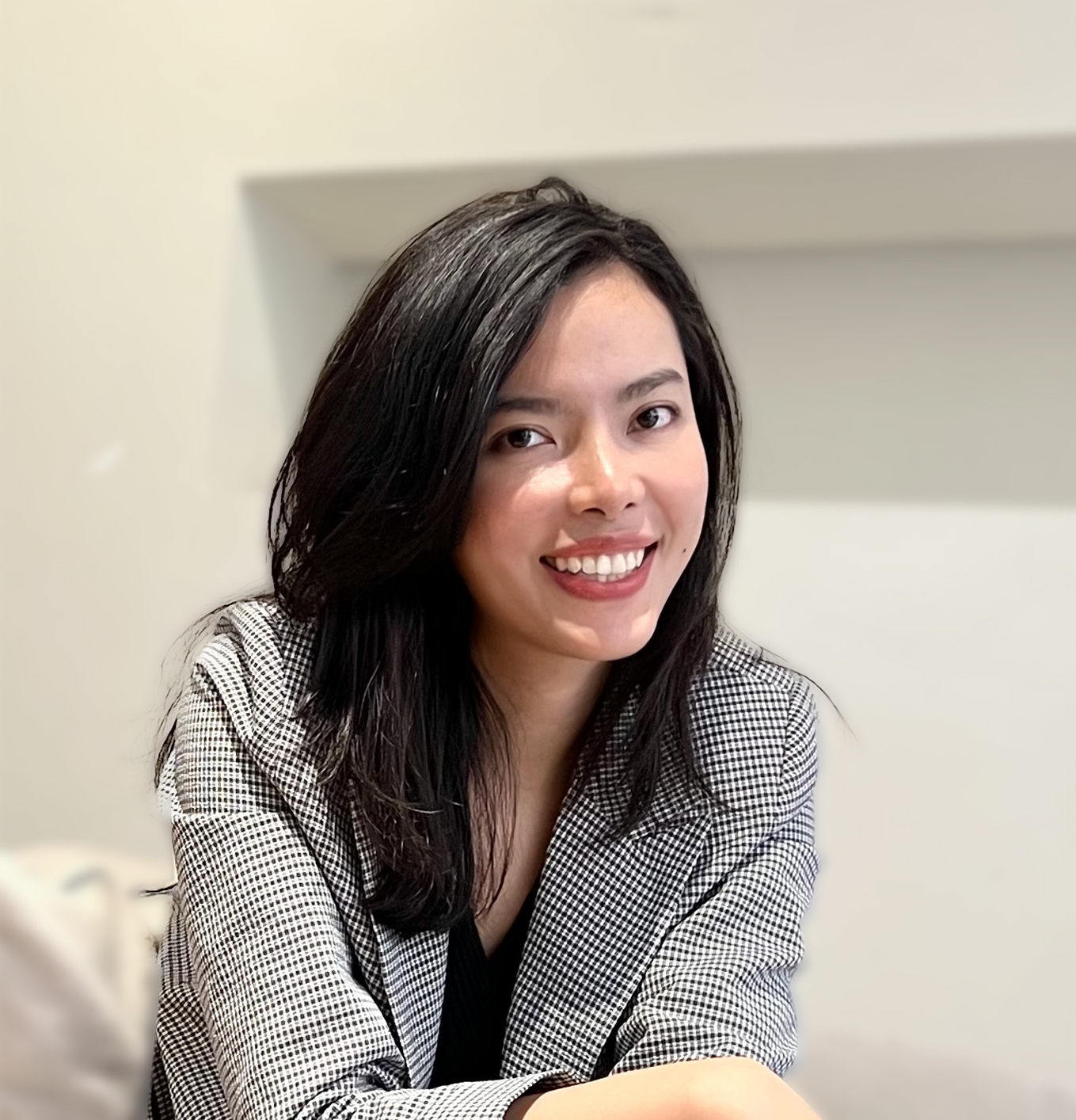 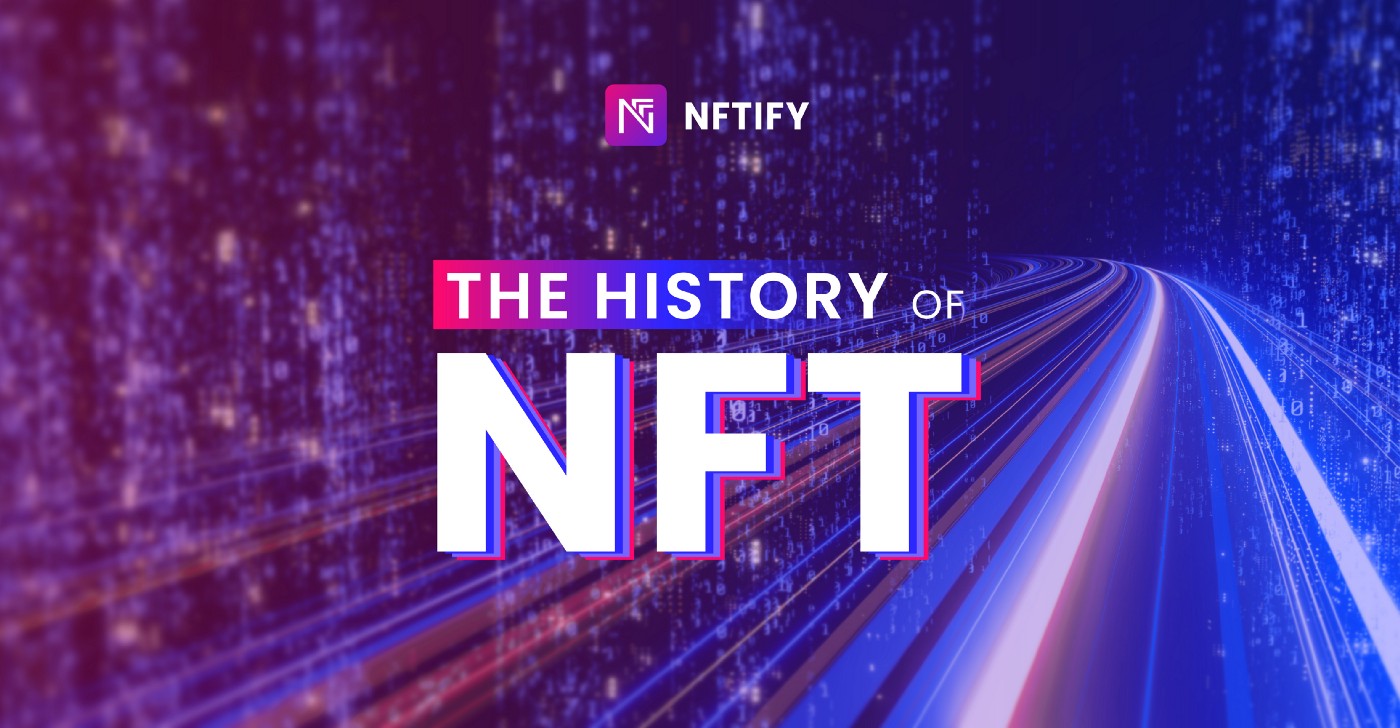 What Is a Non-Fungible Token (NFT)?

Many people are perplexed by the rise of NFT collections, questioning why millions of dollars are being spent to acquire a file that can be downloaded for free. The phrase NFT has inundated the Internet and has become a topic of debate in many technology forums. Everything from basketball player cards, gaming goods, artwork, music, and even tweets can be traded as NFTs on websites thanks to blockchain technology.

What Is a Non-Fungible Token (NFT)?

In 2017, the Ethereum blockchain began to gain traction over bitcoin-based token systems, owing to the fact that it had built-in token generation and storage, removing the requirement for third-party platforms. The phrase “non-fungible token” was also invented back then by the business.

NFTs, or non-fungible tokens, are cryptographic assets on the blockchain that include unique identification codes and information that separate them from one another. They cannot be traded or swapped for equivalent, unlike cryptocurrencies. This is in contrast to fungible tokens, such as cryptocurrencies, which are identical to one another and may be used as a means of exchange.

Each NFT’s unique structure allows for a variety of applications. They’re a great way to digitally represent tangible things like real estate and artwork, for example. NFTs can also eliminate intermediaries and link artists with audiences or for identity management because they are based on blockchains. NFTs can eliminate middlemen, simplify transactions, and open up new markets.

Colored Coins, which were first created on the Bitcoin blockchain for as low as one satoshi (the smallest unit of money), have a lot in common with current NFTs.

It was born out of the desire to issue real-world assets like real estate on a blockchain. Finally, the constraints of Bitcoin’s programming language were insufficient to keep the application alive. The notion of Colored Coins, on the other hand, allowed for experimentation and established the basis for future successful NFTs.

Counterparty is a peer-to-peer financial network built on the Bitcoin blockchain and an open-source, distributed Internet technology. It was one of the first Bitcoin 2.0 sites, allowing users to develop their own trading assets or currencies. It was used for various activities, including meme trading, as shown in the Rare Pepe Directory.

Counterfeiting was almost impossible with tradable valuables on the blockchain, which was not the case with rare real-world items. That was enough to pique people’s interest, given the problem of counterfeiting in the collectibles sector.

On the Ethereum blockchain, CryptoPunks established the world’s first marketplace for rare digital art in October 2017. The project’s creators displayed 10,000 distinct cartoon characters that anyone with an Ethereum wallet could claim for free. These were immediately claimed, resulting in a thriving secondary market where collectors traded them for higher rates.

Due to the rapid growth of NFTs, Visa also has had to pay for its CryptoPunk acquisition. The NFT that Visa purchased — CryptoPunk #7610 — was sold for 49.50 ETH, approximately $150,000, according to CryptoPunks developer Larva Labs. That’s more than double the price of 21.75 ETH paid by a user named “gmoney” less than a month ago.

CryptoKitties, which went viral and raised $12.5 million in funding, signified the mainstreaming of NFT in 2017. CryptoKitty virtual cats can be bred. They have a unique number and a 256-bit genome containing DNA and many features (pattern, mouth shape, hair, eye shape, base color, accent color, and more) that are handed down to their digital feline offspring.

The price of a single NFT is continuing to rise. The most recent “Hashmasks” collectibles garnered almost $9 million in sales in a single week. On January 31st, a single Hashmasks digital artwork sold for $130,000, representing a 100,000 percent increase in three days.

Today, commercial pop culture is following suit. “CryptoKicks” Nike’s blockchain-based NFT-sneakers have a patent. Taco Bell, not to be outdone, responded with a gallery of taco art.

Kings of Leon, Grimes, Flume and Steve Aoki are just a few of the popular musicians that have made NFTs for sale. According to Rolling Stone, NFTs can be a game-changer for singers who want to give songs, albums, virtual merchandise, and even virtual meeting vouchers to “super-fans” as NFTs.

Up-to-date, Pudgy Penguins, a collection of 8,888 randomly produced avatar NFTs, sold out in only 19 minutes and garnered over 30,753 Ethereum, or $97.6 million in total sales volume, is another fascinating endeavor.

The most recent momentum has also been achieved by the Bored Ape Yacht Club. The Bored Apes reached a new milestone in August 2021, when they sold over $1 million worth of Ethereum in their first NFT sale.

Gucci and Roblox’s partnership is also one of the most recent examples. A virtual Gucci Garden area was open to everyone on Roblox for two weeks at the end of May, coinciding with the launch of the House’s Gucci Garden Archetypes — an immersive multimedia experience in Florence, Italy, that examines and celebrates the house’s distinctive creative vision. Gucci also released a limited edition of virtual bags in the game, which sold for $4,115 (350.000 Robux, the game’s currency), which is higher than the retail price of $3,400.

Beyond traditional financial applications, digital collections offer up blockchain technology to whole new possibilities. NFT has the potential to become an essential element of not just the blockchain ecosystem but also the larger economy by representing tangible assets in the digital world.

The number of possible applications is enormous, and many developers, creators, and businesses will probably come up with fresh and exciting ways to improve this promising technology.

Don’t miss out on the NFT revolution!

To open your own NFT store, click here: https://nftify.network/